Painting by Numbers would be Awful... NOT!

The curse of seeing both sides to a situation raised its ugly head. In the article below, Chris Adler is quoted as saying that "being trapped in a "creative" formula and/or playing the same song 10,000 times did not bolster my love of playing. I’m never been one to “phone it in." I’d rather mow the grass.

I met Chris Adler (Lamb Of God): The Interview in Cedar Rapids, IA, in March 2007. He was a great guy. I felt comfortable talking to him. 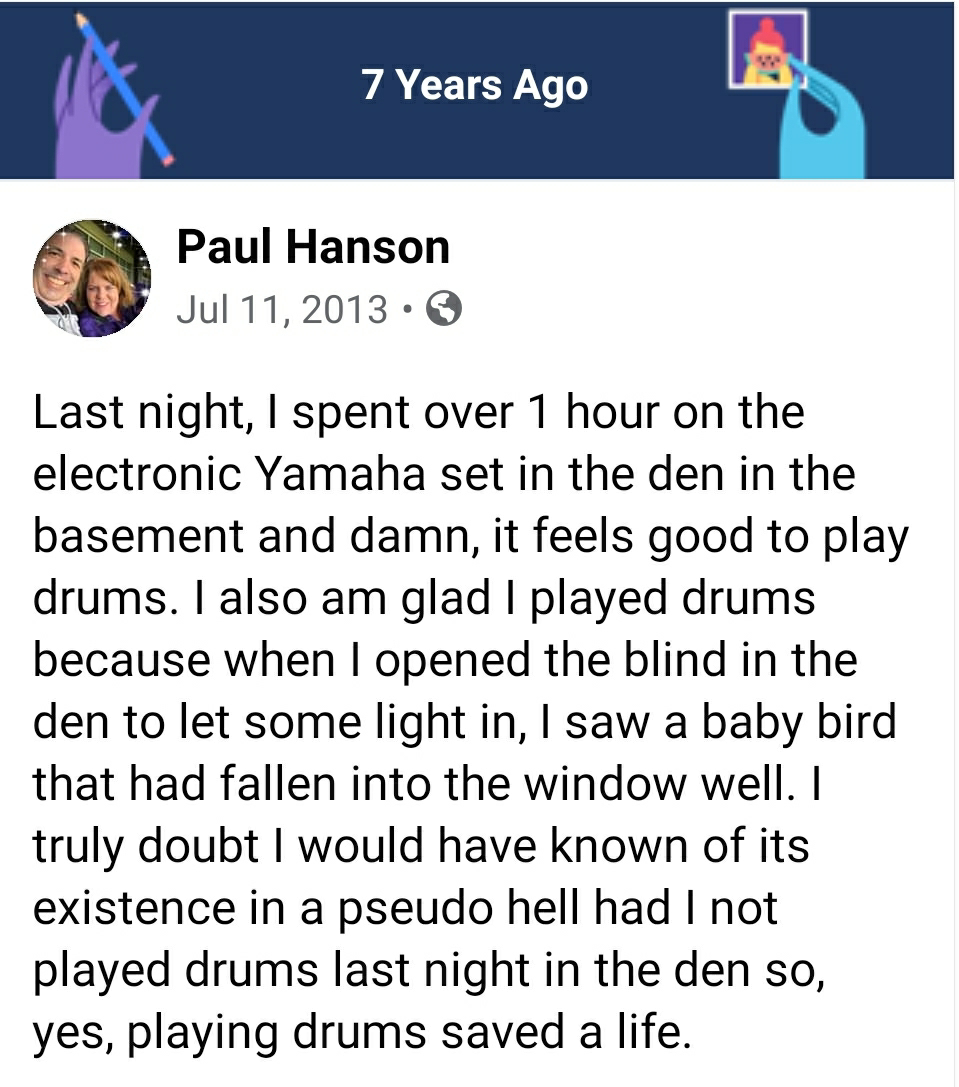 The World will Surely Change...